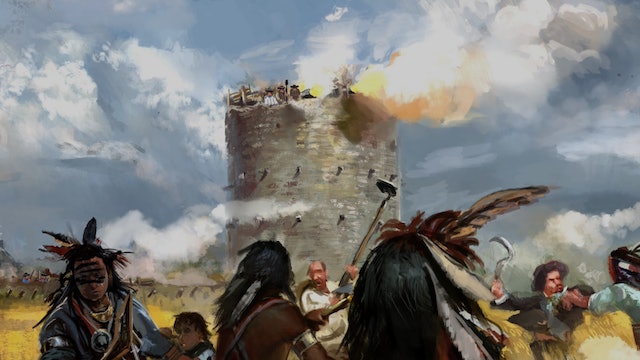 House of Thunder: The Forgotten Battle that Saved the West

Even if you live in St. Louis, you’ve probably never heard of the Battle of St. Louis. And yet, some historians believe it was a critical inflection point in the American Revolutionary War, and helped save the American West. In this new documentary from HEC Films, the battle is brought to life, and new information brought to light about the sequence of events leading up to the British-led attack on St. Louis on May 26, 1780, and the strategy and lucky breaks that allowed the town’s defenders to prevail even though they were outnumbered three to one. 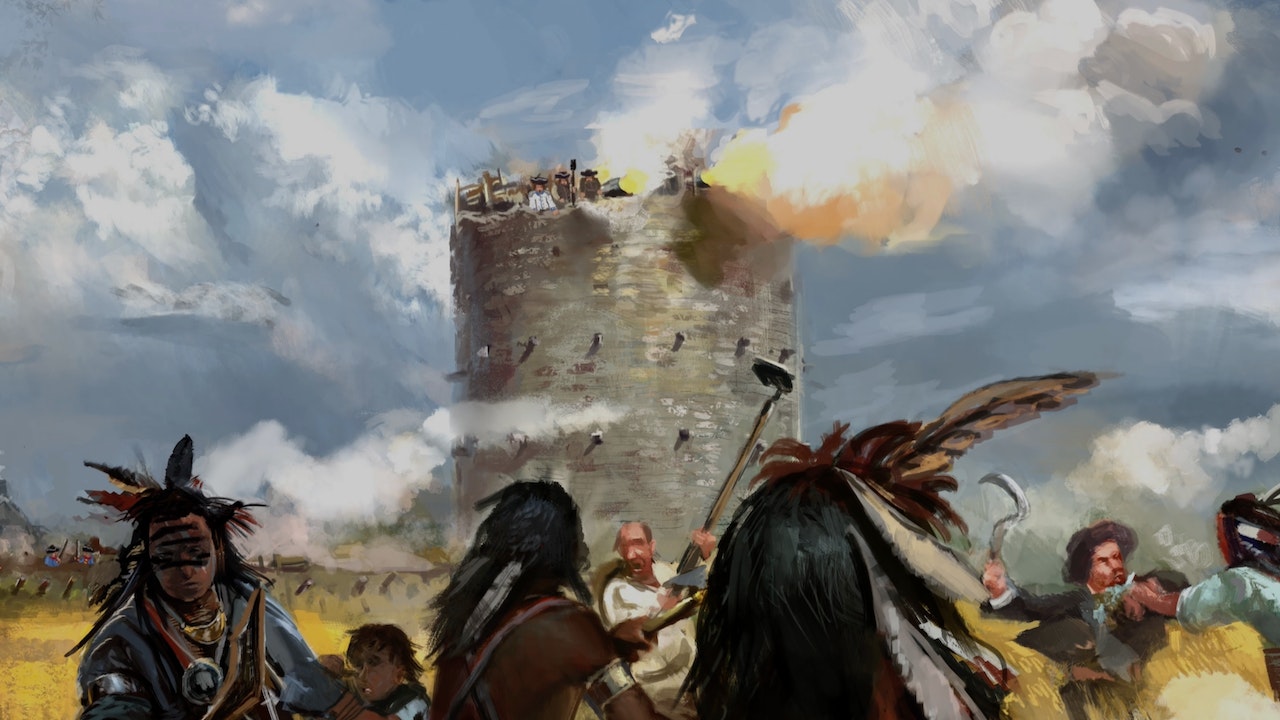