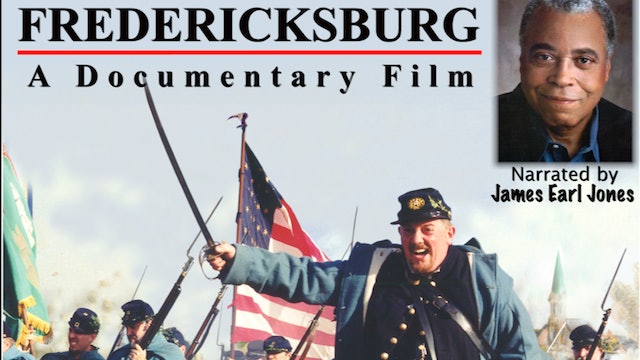 Fredericksburg, A Documentary Film is the complete story of the Union army's attempt to force a river crossing in front of the town of Fredericksburg, and dislodge the Confederates from their defenses, which would have opened the road to Richmond in December 1862. It is a unique film for a unique battle, featuring the riverine assault by the 7th Michigan Infantry, house-to-house fighting in the streets of the town, and a massive assault by dense Union formations on the open ground leading to the base of Marye's Heights. Many of these scenes, including the river crossing and the rebel defense of the Sunken Lane, were filmed in the actual locations where the fighting took place. Dramatic scenes involving the two principal Confederate commanders, R. E. Lee and Stonewall Jackson, depict key moments during the fighting. A three hundred-foot. Civil-war era pontoon bridge was built from scratch - the only one of its kind in the world. The actual Sunken Road stone retaining wall was used to depict the Confederate defense, and additional sections were crafted to represent other portions of that famous wall at the bottom of Marye's Heights. 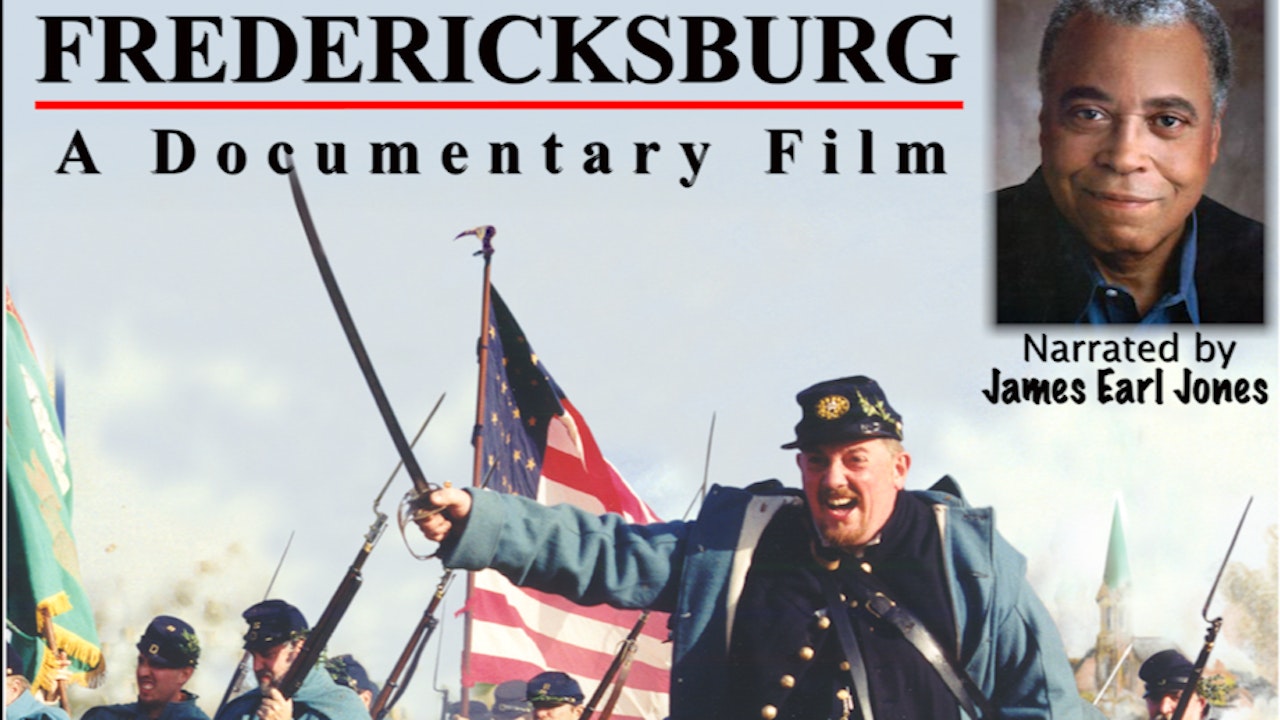