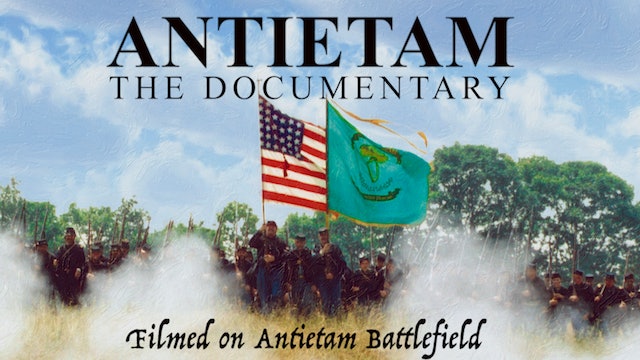 Unique, educational, and action-packed, Antietam, A Documentary Film was filmed on the actual Antietam battlefield and captured in 35mm motion picture film. It is narrated by James Earl Jones and includes four, on-site historians, working in pairs, two to each side, as they walk the battlefield, bringing you into the action that occurred there on September 17, 1862. Famous scenes, such as The Sunken Road and Burnside Bridge, were staged on the Antietam field wherever possible. Meticulous detail is a hallmark of this production, the on-screen soldiers outfitted in the correct uniforms and equipment for the units they are depicting. Full batteries of horse artillery thunder across the countryside. Immersive, engaging and thought-provoking, Antietam, the full-hour documentary, has been remastered in high-definition. For two decades this film was the premier interpretive product for Antietam National Battlefield, and has been seen by the 92-year old grandson of a veteran of the battle, and former presidents Clinton and Bush. It is available now in stunning Hi-definition direct from the 35mm (4K quality) original film negatives. 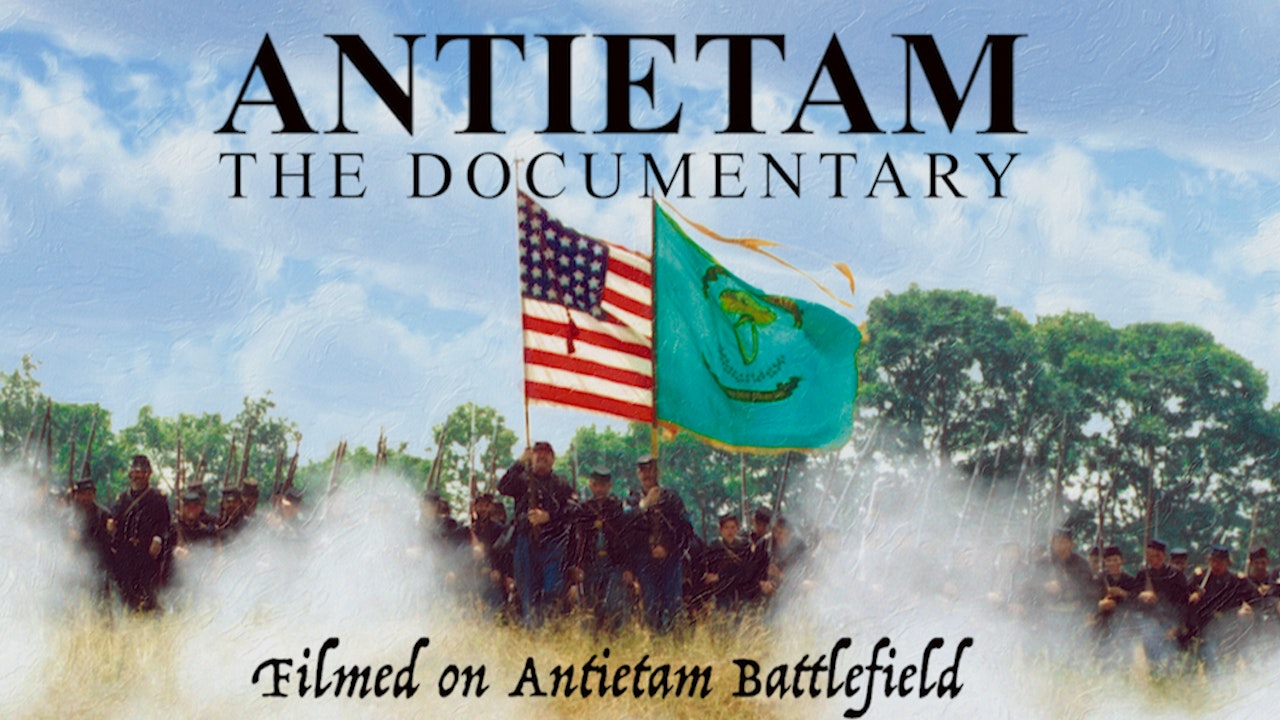